John Fitzgerald Kennedy was the thirty-fifth president of the United States, from his inauguration on January 20, 1961 until his tragic assassination on November 22, 1963. A young, charismatic leader, Jack Kennedy is remembered as one of the most skilled orators of the twentieth century. 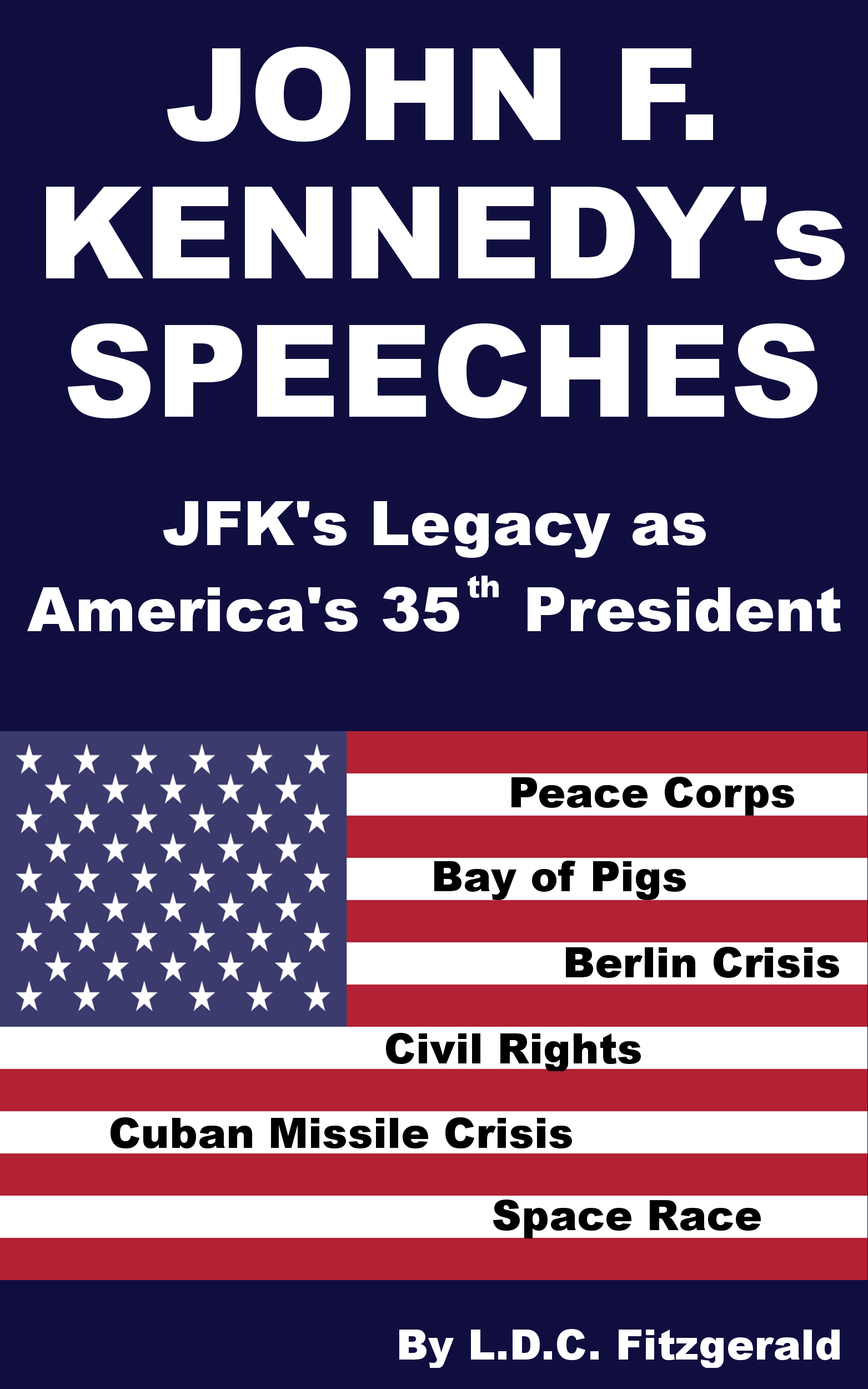 The First Lady in Danger?
Jump into the Past to Save Her!

In present day, as the two superpowers teeter on the brink of mutual destruction, a team of outlaws discovers a way to jump through time. The wisecracking felons decide to take matters into their own hands by traveling back to 1963 to save Jackie K. To fix the future, they must right the wrongs of the past.

What did Lee Harvey Oswald say?

Lee Harvey Oswald was, of course, the man accused of assassinating President John F. Kennedy. Did he gun down the thirty-fifth president with brutal precision? Or, in his own words, was Oswald just a patsy? The Warren Commission concluded that Oswald acted alone when he shot JFK from the sixth floor window of the Texas School Book Depository. But the majority of citizens believe in a broader conspiracy. 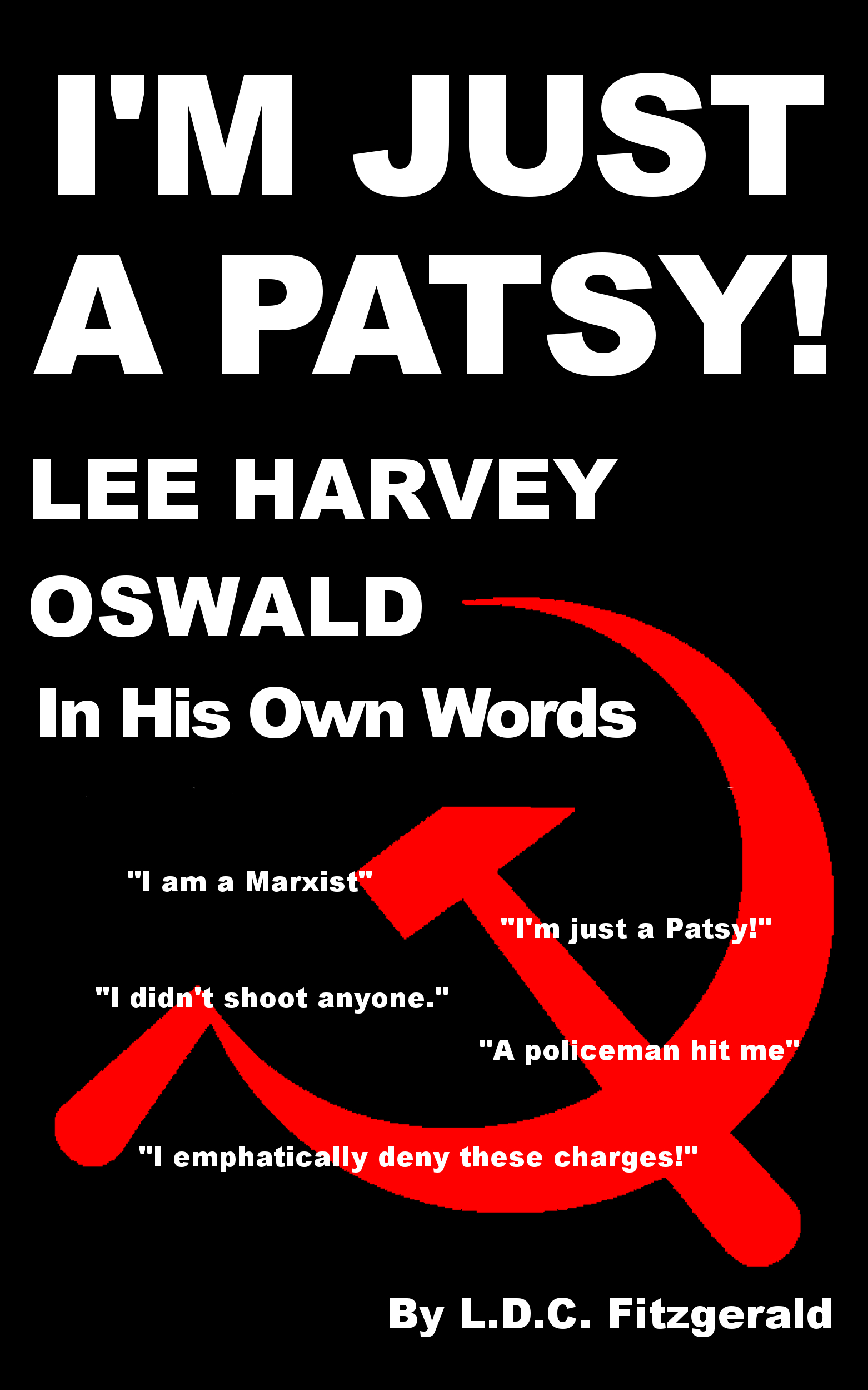